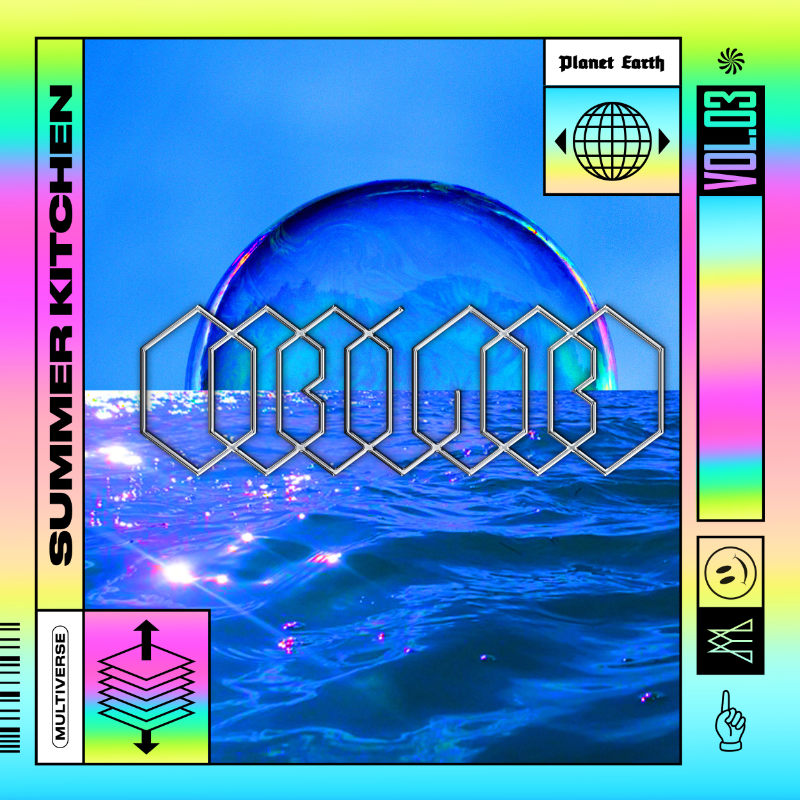 The third release on the limited Obolobo series is the result of teamwork between Canadian artist Sheryl and label head NYMA. Sheryl is the electronic music persona of songwriter, producer and performer, Jake Vanderham. Born into Berlin’s eccentric pre-corona stand up comedy scene, Sheryl’s musical journey began by translating some stand up comedy notes into a soundscape for their routine. Once the jokes dried up, however, they started twisting the “funny” sketches in their notebook into songs.

“Summer Kitchen” was part of that process and, over a few months, it evolved into a recording. Now accompanied by a Marc Houle remix, the third release of the #summerisastateofmind series is complete.