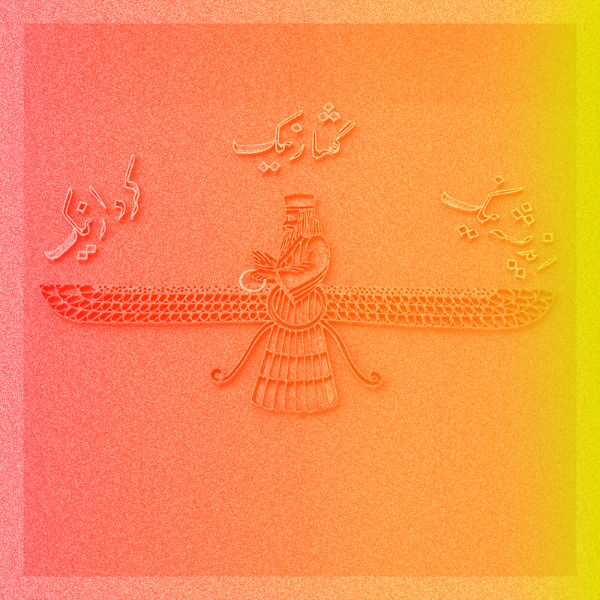 Somewhere in the second millennium BC, in the eastern part of the Iranian Plateau, a spiritual leader founded what is known today as Zoroastrianism.

Prior to the Muslim conquest of Persia, Zoroastrianism was the primary religion of the Persian Empire and spreaded from there to other parts of the world. To this day, Zarathustra is known as a magician and miracle-worker in post-Classical Western culture and can be seen as the first prophet who guided mankind to Light and taught others to worship the One Supreme Being. He offered a philosophy of life which removed all mediators between ’Man’ and the Creator, so that mankind could live in total harmony and freedom through the blessed maxim:
“Good Thoughts”, “Good Deeds” and “Good Words”.

Zarathustra or commonly called Zartosht expounded upon the nature of the cosmos and Man’s relation to the totality of being in simple loving chants, which he called the Gathas.

Through these hymns he amplified the idea of dialectics, creation, good and evil before anyone else.

The primary symbol of Zoroastrianism is fire which is grandly conceived as a force informing all the other Amesha Spentas (divine entities emanating from Ahura Mazda), giving them warmth and the spark of life.