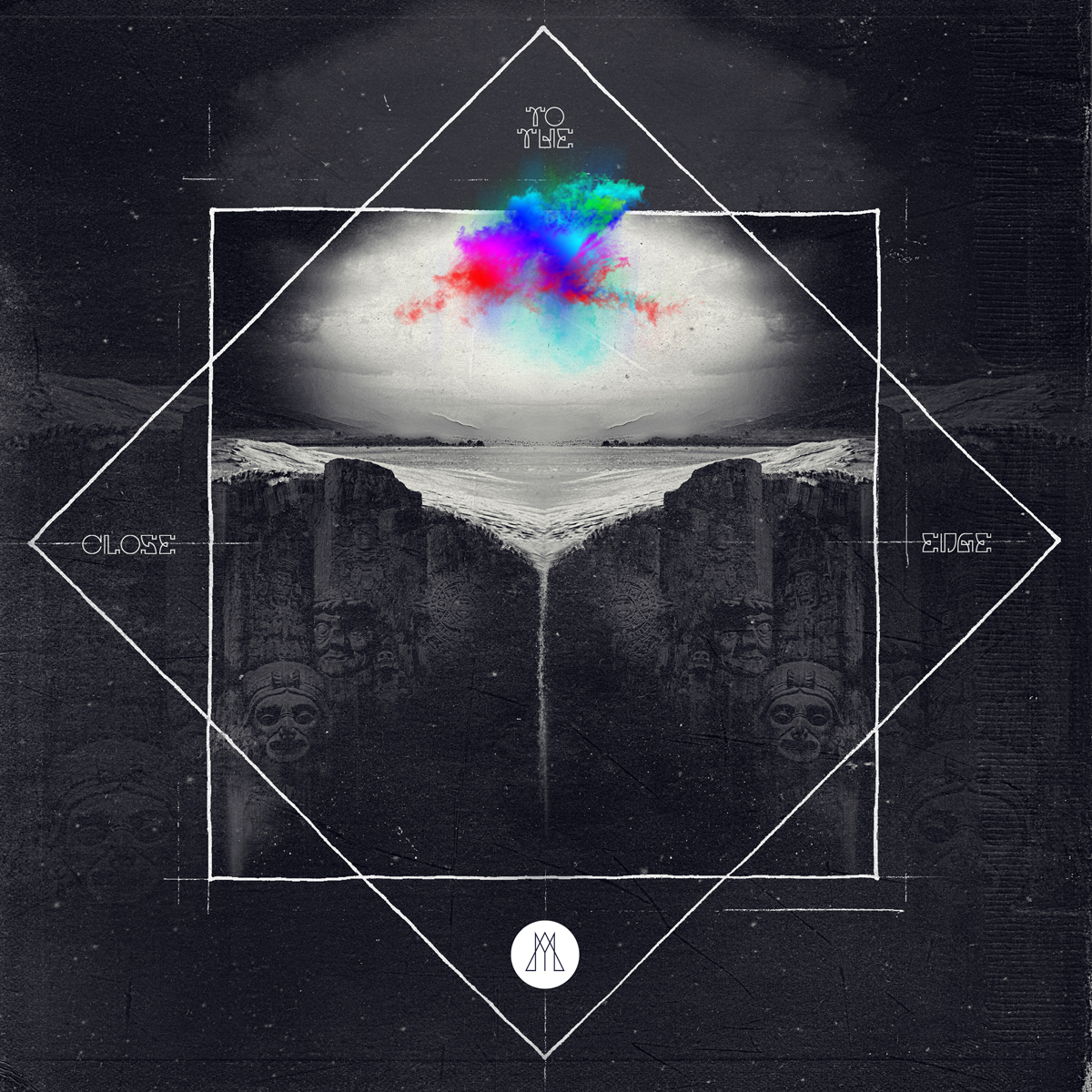 There are many myths and rumors about the year 2012, what it represents, and what it will bring. We’ve all heard tales from people who believe that this year, and more specifically the date December 21, will bring with it a major event that will either cause the end of the world and even human civilization, or some major transformational shift that will take us forward into hitherto unknown territory: the beginning of the New Age, a spiritual transformation for the whole planet.

Some suggest that this ’spiritual evolution‘ will open up our consciousness and give us access to as yet secret knowledge, which will help us turn our society into a movement for major advancement on every level.

Honestly, we feel confused by all the theories out there and dismayed at the media’s obsession with their doomsday scenarios. We doubt these interpretations and feel that what’s behind it may just be a smart marketing campaign.

Saying this, however, doesn’t mean that we do not recognize the massive and dynamic change in communication and feedback between all of us and our shared planet.
We believe in the responsibility we all hold with the energetic fields we create through our thoughts and actions. The resonance we send and receive is filled with information in the form of subtle frequencies and vibrations through which we influence each other as communities, as well as the planetary ecosystem to which we belong.

The year 2012 might give us a good opportunity to see ourselves, our behavior, and our values from another perspective and also inspire us to re-think what we’re doing here in a nurturing, compassionate, and gentle way.

Whatever happens, we shouldn’t be afraid or become weighed down by doomsday scenarios.
Let’s take a deep breath and understand that yes, we are in many ways close to the edge as a species, and that things will not change until we change something within ourselves.