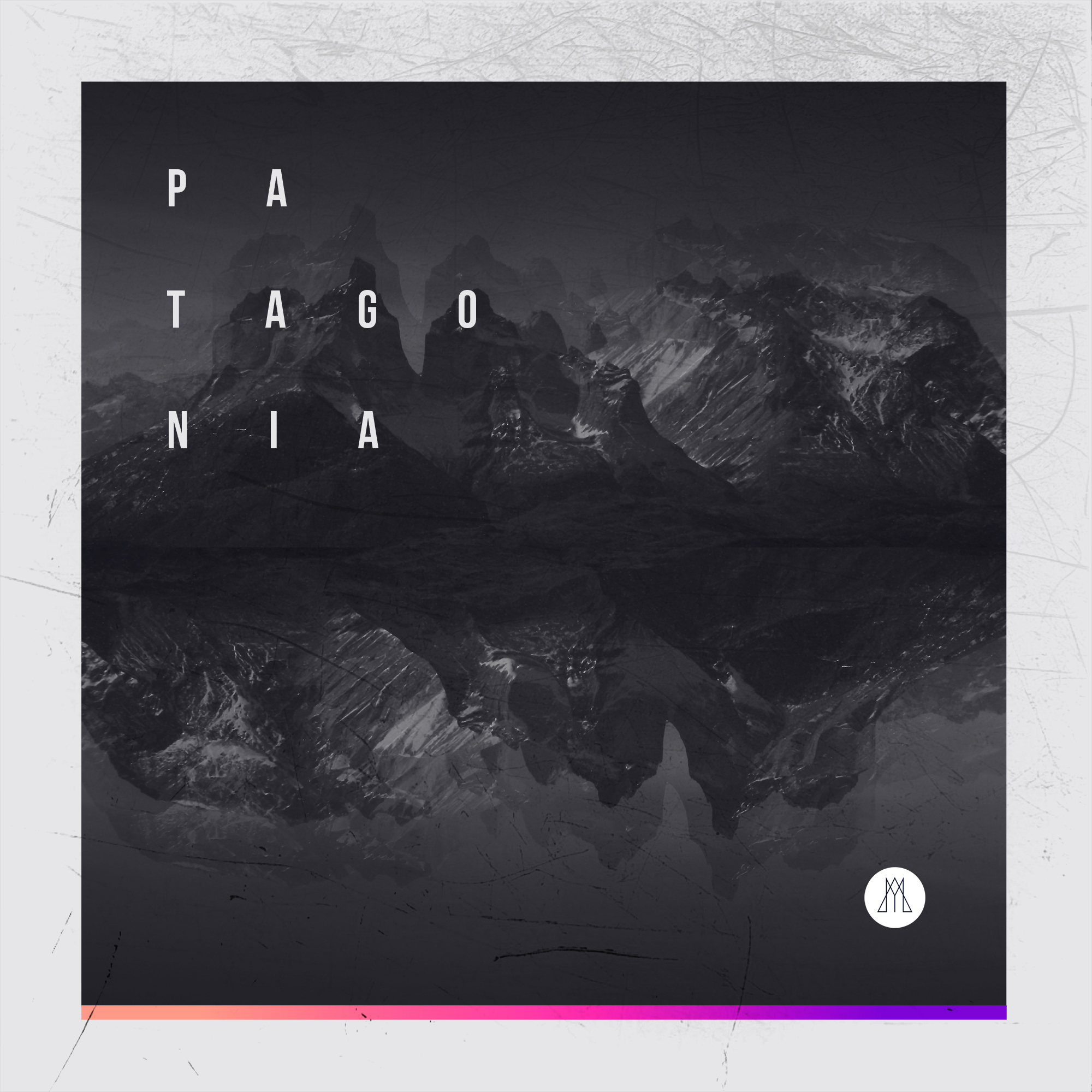 At the southern end of South America lies the Patagonia region, its vast expanses shared by Argentina and Chile. It is a place defined by its dramatic landscape and diverse wildlife, dominated by its remote wilderness and made beautiful by isolated mountain valleys, icy peaks, turbulent rivers and archipelagos. Patagonia is alive, pure and perfect; an ecosystem that has worked independently from the beginning of time, when nature was a closed circle with his own laws of life and death. Humans were not needed.

Though Patagonia was always there and is just another creation of nature, it became a paradise for us. A walled enclosure which reminds us of the true beauty and peace of our planet.

Like in many aspects of life, we are sometimes forced to distort nature’s rhythm for our own purposes. In the case of Patagonia, capturing wildlife and keeping nature alive is putting the entire ecosystem in danger, just because of excessive human need and development. Short-term thinking and ignorant behavior destroys exactly what we need most long-term: a fully functioning ecosystem.

There are many organizations with the goal of saving and restoring wild lands for the future. One of them is Conservación Patagónica. Understand that You Are Patagonia and this inspiring nature is your home too, regardless of where you come from. Now let the Caracara fly.